A while ago, I made a blog post about how to access TFS2010 with Eclipse. Now the cool thing is that there is also a new version of Team Explorer  Everywhere 11 (TEE11) to be used with Visual Studio Team Foundation Server 11 Developer Preview, so this also includes the hosted TFS version (tfspreview.com, where I still have one invite left).

As I have an account on the hosted TFS preview, I definitely wanted to connect my brand new Ubuntu 11.10 distro with my brand new Eclipse 3.7 IDE. I will not explain each step of the installation process, as they are described in my previous post.

You can get the TEE11 download here, or using your TFS preview (Administration -> 3. Download software).  You will need the ‘TFSEclipsePlugin-UpdateSiteArchive-11.0.0-CTP1.zip‘ file.

Once the bits are downloaded, install the Eclipse plugin (Help -> Install New Software). After the plugin is installed, go to Window -> Show View -> Other -> Team Explorer and select the TFS specific windows you need.

The next thing you want to do off course is connect to your shiny hosted TFS. In the Team Explorer, click on plus-sign and on the server window, click on the add button. In this window, add the URL of you TFS server in the correct format. If you want to connect to your hosted TFS, enter ‘https://yourname.tfspreview.com’. This will automatically disable the connection details window. Next step, click on OK.

I was not really sure what the problem was. Something about ‘XULRunner’, but I never heard about that before. So I posted an issue on the MSDN forum. Because I really wanted to know what was wrong and I started a quick wiki-search:

So from what I understand is that XULRunner is a runtime environment where you can render things, like Firefox uses it to render webpages. The error I had was indeed when the plugin wants to open a windows to show the Windows Live login screen. Ok, but how to solve my problem, as Ubuntu 11.10 has XULRunner by default?

After some google work, I found out that TEE11 requires xulrunner-1.9.2, which is not installed anymore on Ubunutu 11.10. I will tell you how to install this, as it’s not just “apt-get install xulrunner-1.9.2“, which will not work by default.

The first thing you have to do is adding a line to your /etc/apt/sources.list
Go to your terminal, and enter:

After entering your password, it will open the gedit texteditor. Just add the following line to the end of the file:
deb http://security.ubuntu.com/ubuntu lucid-security main

This line will allow you to apt-get on the security repositories of Ubuntu. Now you can open your terminal, and simply type:
apt-get install xulrunner-1.9.2

This will install the package on your machine. If this doesn’t work, you can also download the package as .deb file and install it by double clicking on the package, and follow the steps of the Ubuntu software center.

Next thing is restart your Eclipse IDE, a try to add a new TFS server. Now you should see the Authentication window like you have in VS2010 SP1 (with KB2581206)

All right, mission accomplished! Now you can do whatever you want with TEE11 like source control, workitems, builds,..

Just wanted to say thanks to Shaw Terwilliger who gave me the following explanation about the issue:

We’re investigating Ubuntu’s plans to continue shipping xulrunner in future releases, and may make some changes in our next release to work with the Webkit browser (the default in Eclipse 3.7 on Linux/GTK). 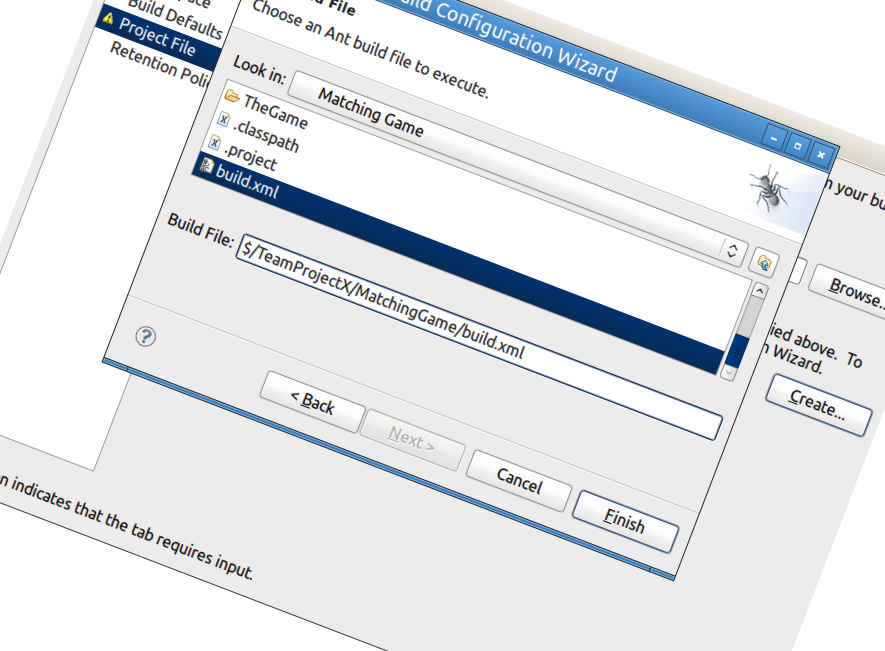