As of 2015, the IoTBE Meetup community (with more than 700 members) is divided into local hubs. One of those local hubs is the West Flemish one. The cool thing is that Frederik and I are responsible for this local hub. As we are both living in the western part of Belgium, and we are super interested in the IoT eco-system (we even have our own IoT company, Aptus), it was a great opportunity to get our back onto this.

Yesterday, Februari 12th, the first Meetup in Kortrijk has been organized. Thanks to Howest, we had a great location for the more than 40 registered attendees. The topic of the day was all about the “Open Hardware” ecosystem. An interesting topic that has been covered in 4 different sessions. Just as in introduction, this is what Wikipedia defines as “OSH”: OpenMotics opens up all aspects of home and building automation. Schematics, PCB files, Bill of material, firmware source code, software source code and the different protocols used are fully open sourced. I was quite impressed about flexibility and the openness of the system. The possibilities are really endless. One of the nice things for example is that you can take “backups” of your home automation configuration in the cloud. In fact, accessing and controlling your home automation in the cloud is so intuitive and easy to use. Great job from Wilbert and his team! Olivier Gramaccia works at Sirris where he supports SMEs and international companies in their development of smart products. In his session, he showed us some interesting concepts about micro-technologies. I was quite impressed about the size of those new devices based on the micro-technologies. There was this small piece a hardware, about the size of a 1€ coin which measures temperature, light, vibration, 3-axis and powered by 1 coin cell battery. It only consumes 10µA and lasts for more than 3 years. Pretty cool! From what I can see, great innovations are coming ahead thanks to the R&D of Olivier and his colleagues. Daan and his father Ronny are convinced that tomorrow’s economy will be a sustainable and shared one. Therefore DPTechnics has chosen to go the open-source way. They created an Internet of Things board called the “DPT-Board”. In this session, Daan explained their view on the IoT ecosystem, why and how they built the board. At the networking drink afterwards (thanks Howest!), they showed me their solution in detail. I must say that I’m impressed about the board. Small, simple, accessible using a web-based editor where you can even build your software using a visual blocks (using Google Blockly). The second part of the talk was about how you can get CE-certification for your hardware. Although I didn’t understand all the technical things in detail, the thing that I remember is: It’s not that easy to get CE-certification, there a lots of rules and things to take into account, and the Chinese have a similar logo.

To wrap-up, an open session about “Using OSH in production?” The goal from Tom De Ryck (Creotronics) was to let the attendees think about open-source hardware in production, go or no-go? His session unlocked lots of interesting conversations. One of the discussions for example was about how easy it is to ship “unfinished” code vs. “unfinished” hardware. When shipping software, it’s really easy to do some bugfixing and re-deploy (the DevOps story, anyone?), but what about hardware? How about testing? How about support if you’re using an arduino, raspberry-pi or any other type of prototyping boards? Lot’s of interesting discussions which we continued at the network reception afterwards. To wrap-up this post, I can conclude that this first IoTBE meetup from the West Flanders hub was a big success! Interesting sessions, interesting people, good location, good organisation, .. perfect! See you the next time at one of the other IoTBE meetups. Be sure to check our agenda. 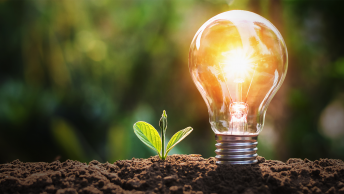 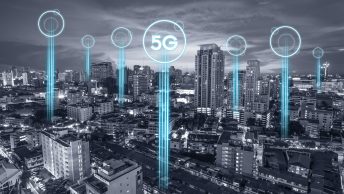 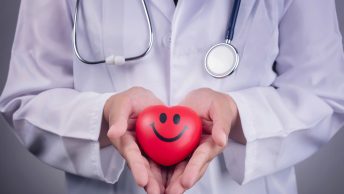